History Shows You Are Not Alone With Fibromyalgia 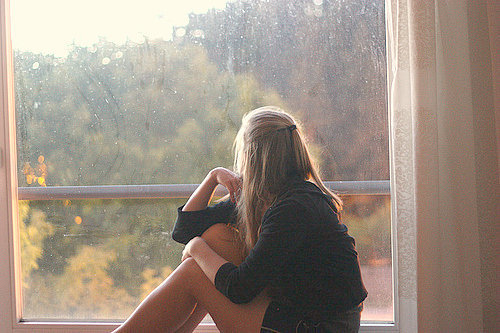 by Mara Rose. Mara has been living with chronic pain and fibromyalgia for the last 15 years.

It’s a real condition, and it’s really painful. That is a fact.

Getting doctors to understand the reality of your pain can be difficult – especially when you have a chronic, invisible illness.

This frustration has made me question a few things. How long have people suffered from an invisible illnesses? Were they as misunderstood as us today? The answers might surprise you.

Fibromyalgia (fibro) was vastly misunderstood by medical professionals up until a few years ago. In fact, patients with “fibromyalgia” were often institutionalized 200 years ago because it was believed to be “all in their heads.” Women especially were perceived as hypochondriacs, and fibro has had a difficult time escaping that stigma.

The truth is… yes, it’s in your head, but not in the way it was perceived years ago. Pain signals come from your brain. We will touch on that at a later date though. 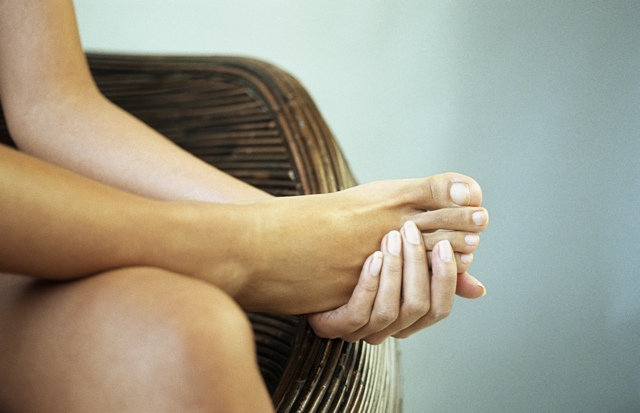 Instances of fibromyalgia were believed to be recorded as early as biblical times (according to HealthCentral.com). The book of Job is speculated to reflect the agonizing pain of fibro. In one passage, Job actually refers to his pain as “relentless gnawing at the bones." Can you relate?

The breakthrough came in 1816 when Dr. William Balfour gave the first full description of fibromyalgia. But it wasn’t until the 20th century that doctors finally began to make note of “widespread pain and tender points.”

In 1987, the American Medical Association FINALLY recognized fibromyalgia as a real physical condition. That is true, my friends, less than 30 years ago was it finally classified. This classification is younger than me. Unbelievable.

In 1990, a diagnostic criteria was finally developed for diagnosing patients.

And it wasn’t until 2007 that the FDA approved a prescription drug to treat the symptoms of fibromyalgia. (Have you tried Lyrica? Was it helpful?)

So why is it difficult for medical professionals to treat, diagnose or understand fibromyalgia?

At the ripe age of 15, I experienced early symptoms of fibromyalgia, but I can remember odd occurrences happening even earlier in my childhood. I started having radiating pain in my upper back, along with unexplainable migraine headaches. By the time I was 19, I had issues with numbness and cognitive dysfunction. A few years later in my early twenties, I began having unexplained pain all over my body.

Doctor after doctor had theories, but without definitive testing, they didn’t know what to call it.

By the time I was 25, a doctor finally ruled out everything else that “looked like” another disease. He finally called it what it is… fibromyalgia. 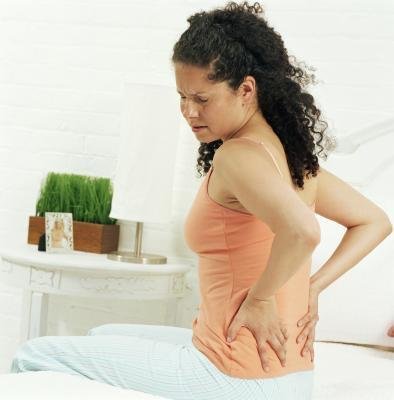 You may want to discuss fibromyalgia with your doctor if you experience any of the following symptoms: widespread pain (I refer to it as a headache all over your body), anxiety, concentration problems, depression, extreme fatigue, IBS, morning stiffness, PMS, sleep problems, numbness and tingling (especially in your arms, feet and legs), tender points and urinary/bladder issues. This condition can often be associated with another autoimmune diseases, like endometriosis.

Please share this with your family and friends. No one should suffer in silence!

This guest post was written by Mara Rose of WordsByMara.com and is posted here with permission. 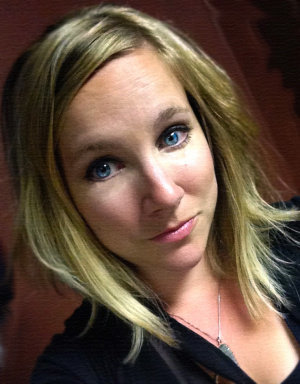 Mara Rose is a writer living with fibromyalgia, endometriosis, adenomyosis, and degenerative disc “disease.” She lives in Wisconsin with her husband and son, Micah. She’s active in the fibromyalgia and chronic pain online communities, and she’s currently working to develop local patient mentor programs in her area.

posted about 1 month ago 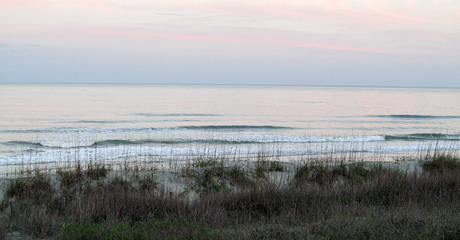 Vacation Tips for the Chronically Ill 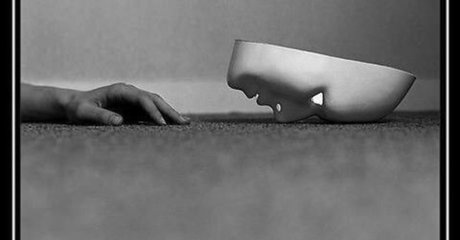 The Mask of Invisible Illness and Fibromyalgia

close
ABOUT FIBRO DIAGNOSIS CAUSES SYMPTOMS TREATMENTS RESOURCES
New to MyFibroTeam? Learn More
Quick Links
Q+A Treatments A-Z Resources Provider directory Are you a provider? Crisis
About Us
What is MyFibroTeam? Partner with us Terms of service Press/News Privacy policy Cookie policy
Help With This Site
Getting started FAQ Community guidelines Contact us

© 2020 MyHealthTeams. All rights reserved.
MyFibroTeam is not a medical referral site and does not recommend or endorse any particular Provider or medical treatment.
No information on MyFibroTeam should be construed as medical and/or health advice.