sign up log in
Quick Links
Q+A Treatments A-Z FAQ Community guidelines Contact us Crisis Accessibility
Resources
Community Managing Your Condition Treating Fibromyalgia All Resources
About MyFibroTeam
What is MyFibroTeam Terms of use Privacy policy
Real members of MyFibroTeam have posted questions and answers that support our community guidelines, and should not be taken as medical advice. Looking for the latest medically reviewed content by doctors and experts? Visit our resource section.

What Explanations Have You Been Given And What Do YOU Believe Us The Cause Of Fibro?

What Explanations Have You Been Given And What Do YOU Believe Us The Cause Of Fibro?

I think that it's a body/brain disease that is triggered by over active synapses not allowing the neurons to default to normal baseline.

I have been told it's a neurological disorder where the part of the brain that interprets the signals from the body about pain level... Is broken. Dr. Daniel clau at university of Michigan. He also said that's why opioids aren't a good fit for us. Newer neurological input has said its a disease of the central nervous system. Sounds the same- one was simplified for a workshop setting. I think it is genetic. Like a birth defect. I think it also causes us to react in similar ways to trauma, stress, accidents and abuse. Lots of people experience abuse or accidents that don't have this disease- which is where I get this genetic defect idea... If it's hereditary and runs in family's a lot- that certainly points toward genetics. I've heard it affects a lot of type A over achievers but I've also met a lot who don't meet that criteria... Hard to say. I don't think it's a puzzle that will be solved in my lifetime. I will say that hormones play into the puzzle somehow I believe. Just an opinion based on my life experience

Hi everyone just wanted to say good for you to all those who have rid themselves of toxic people. I have spent the last two and a half years slowly but surely doing the same thing. I am down to mostly my long time friends from out of state so I can get a little lonely but it has been so worth it to get those people out of my life. One person who is really negative but I wouldn't say toxic nessacarily is my mom. I can't get rid of her haha but I do limit our interaction now. She lives in another state ao I just don't call her as often and when I go for a visit I don't spend as much time with her as I used too. It really has helped a lot. As far as the original question I doubt our ancestors had to deal with all that we do these days. I truly believe due to our toxic world of pesticides, additives, food coloring e.c.t we are just slowly poisoned.... also I believe society has a big role in our health also but I think that is a little to complicated to get into here ! I am looking into starting natural treatments for things such as adrenal fatigue and Candida overgrowth as the actual underlying cause for fibromyalgia...

I've been doing research for a while and the reasons that I have seen are far-ranging.
Some say that it is a genetic mutation that "switches on" after the presence of a trauma (emotional or physical)
I have read about a study done with skin biopsies, the resulting conclusion was that there were more nerve endings per square inch in "healthy"- non fibro presenting individuals, than in Fibro subjects. The theory here would be that in Fibro people the nerves have to be overactive to compensate for their relative infrequency.
Another study has discovered a substance in the spinal fluid that helps the body to understand pain. The amount of this substance in Fibro people is 3x that of a "healthy" individual. Essentially this would go hand-in-hand with that "I feel too much" feeling we get sometimes.

I have also read my most favorite understanding of the body, coming from admittedly and interesting source. I find that it has more in common with the books I have read on the subject than any other text I've read. It is because of this source that I believe Fibro is a manifestation of a Virus. It feeds off of hormones and toxins. That means people who have emotional traumas provide more food for it, as do those with more toxic diets. Also it can remain dormant for years, waiting for a time to strike. Therefore, if someone is recovering from a physical trauma, and their body is expending a lot of energy doing so, this would be a perfect time for a virus to be successful. It is communicable at certain points of it's lifecycle. The reason that symptoms can be so varied is because there are probably many strains of the virus.
I believe that the body does everything in it's power to make you healthy. I don't believe that our brain misfires or misinterprets. I believe that all of the pain we are feeling is evidence of an epic battle raging on inside each and every one of us. And I also believe that if you give your body the tools it needs to do the work, you can be healthy again. This means a healthy, toxin free diet, a steady, positive mind, plenty of rest, mild exercise and support, which can be a hard list to compile. But I really believe that is the "cure".

P.S. If any one knows where to find the articles I've mentioned, or knows that I've made a mistake, please feel free to pipe up.

I read in a medical journal, out of Canada, they are thinking it's abt our gut health. After many studies of elite pain Drs., of people who have fibro and the same amount of healthy they have found there is differences in the microbiomes in the folks with fibro. I found this quite interesting. I don't remember when I didn't have stomach problems.

From what I have read, it could be many things, It could be triggered by being in a very stressful state for a long period of time.. More and more combat soldiers are being diagnosed along w/ PTSD. Exposure to chemicals in our diet and environment. Being ill, I do not think one thing causes it. It is the way our bodies handle those stressful situations along w/ our diet. It is a miss firing of our brain.

View all
Doctor In Los Angeles 6 3 1
I Have Read That Depression Can Cause Pain. I Believe The Opposite Is True. 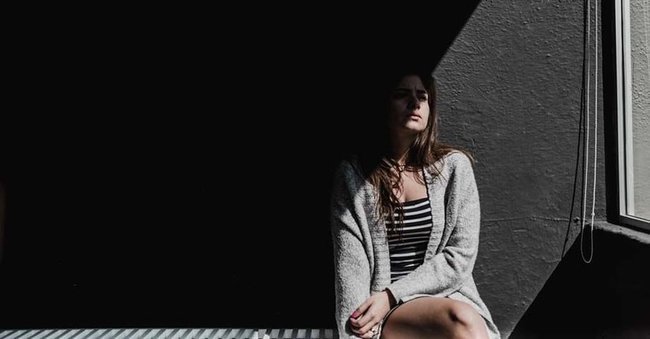 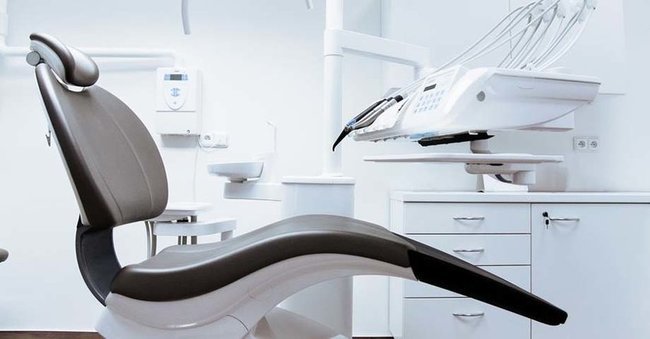 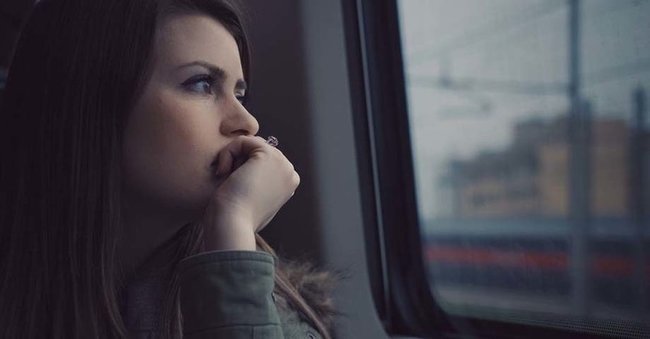 Continue with Facebook Continue with Google Sign up with your email
By continuing, you accept our Terms of Use and Privacy Policy.
Already a Member? Log in
ABOUT FIBRO DIAGNOSIS CAUSES SYMPTOMS TREATMENTS RESOURCES
New to MyFibroTeam? Learn More
Quick Links
Q+A Treatments A-Z Resources Are you a provider? Crisis
About Us
What is MyFibroTeam? Partner with us Terms of service Press/News Privacy policy Cookie policy
Help With This Site
Getting started FAQ Community guidelines Contact us Accessibility
© 2022 MyHealthTeam. All rights reserved.
MyFibroTeam is not a medical referral site and does not recommend or endorse any particular Provider or medical treatment.
No information on MyFibroTeam should be construed as medical and/or health advice.