sign up log in
Quick Links
Q+A Treatments A-Z FAQ Mobile app Community guidelines Contact us Crisis Accessibility
Resources
Community Managing Your Condition Treating Fibromyalgia All Resources
About MyFibroTeam
What is MyFibroTeam Terms of use Privacy policy
Real members of MyFibroTeam have posted questions and answers that support our community guidelines, and should not be taken as medical advice. Looking for the latest medically reviewed content by doctors and experts? Visit our resource section.

Thank you all for your kind help. However I am an RN and have been to MANY doctors. Primary, then rheumatologist for awhile. He just said it may be fibro, but didn't think so. I asked for the trigger point test, but he said it's not always reliable. Went for an EMG, negative for carpal tunnel, which was previously dx by my primary and a leading hand surgeon. Finally got fed up & went to a pain specialist. He prescribed PT & sent me to another hand surgeon, who ordered an MRI. That showed bulging discs in cervical vertebrae. So I then went to a neurologist, who said the pain wasn't from that. I have been on many meds, several NSAIDS, such as Celebrex, Etodulac and another one I can't remember. Voltaren topical and other OTC topicals. Had a Cortizone shot and a Medrol Pack. None of these helped and I still have pain. Now going to a naturopathic chiropractor, who specializes in neuro conditions. He says I have peripheral neuropathy, which I agree with. Then neurologist says I don't, it's just arthritis. I DO ask a lot of questions, and sometimes they seem to be annoyed that I do. I also had my Vit D level tested and it's fine. The neuro tried me on Lyrica and then Cymbalta, which did nothing for the pain, just gave me insomnia and dry mouth. Now I'm on Amitriptylene 10 mg at night, the only med I take. Doesn't help the pain, but makes me sleep a little better.

It's hard for me because I was always on the giving side of health care. It's seems strange to be the patient, instead of the nurse.

Just be careful of meds and supplements. Sometimes even natural supplements can interfere with meds and cause a reaction!

Just a comment on magnesium. I bought some to try and the health shop advised I check with my pharmacist before taking as it can interfere with certain meds. Luckily I did as it does effect my blood pressure and cholesterol meds. He said it's also unsdviseable to take with any depression/anxiety meds as I was gonna pass it to my sis in law who also has fibro but takes prosaic. So please check before taking magnesium. Hugs

Yes everyday now hands wrists fingers s,times just my thumb tho will be so sore feels like i have broke it,

Sometimes a digit will feel like I've hit it with a hammer, severe sudden pain that will hit like jolts of pain-electricity. Funny thing is it'll be one finger on one hand and the next day it'll be the opposite finger on my other hand the next day. Does it with my toes and knees. It seems like nerve freak outs to be bilateral in that way. Occasionally I'll have a dull pain in a digit that just sets in for a few weeks and I can't remember injuring it.

wiiii, most of the times. Especially in winter time I'm in excruciating pains :( Gentle hugs!

View all
Does Anyone Know The Different Beteen Arthritis/ Nerve Pain And Fibro Pain? 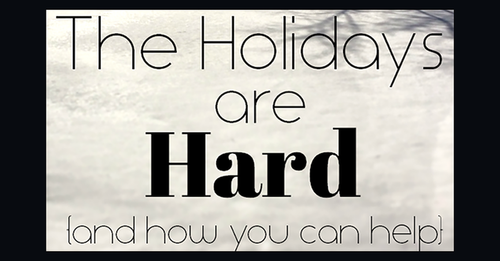 The Holidays Are Hard 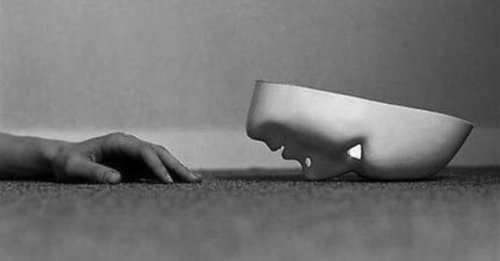 The Mask of Invisible Illness and Fibromyalgia 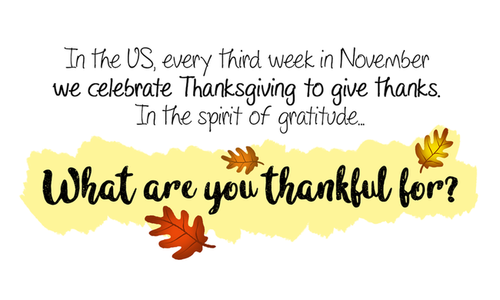 What are you thankful for...

© 2022 MyHealthTeam. All rights reserved.
MyFibroTeam is not a medical referral site and does not recommend or endorse any particular Provider or medical treatment.
No information on MyFibroTeam should be construed as medical and/or health advice.