sign up log in
Quick Links
Q+A Treatments A-Z FAQ Mobile app Community guidelines Contact us Crisis Accessibility
Resources
Community Managing Your Condition Treating Fibromyalgia All Resources
About MyFibroTeam
What is MyFibroTeam Terms of use Privacy policy
Real members of MyFibroTeam have posted questions and answers that support our community guidelines, and should not be taken as medical advice. Looking for the latest medically reviewed content by doctors and experts? Visit our resource section.

What Supplements Do You Take?

What Supplements Do You Take?

Ive been told by my herbalist that fibro is linked to the herpes simplex virus (she is convinced !) which the NHS say the majority of the UK population has. It lies dormant then breaks out later in life giving fibro like symptoms. My herbalist is treating me with the antimicrobial herb, Barberry, at the moment for it. Been watching some dreadful links from America with scare stories of herpes !!! They can be so over the top. And lots of those cure all remedies where you have to watch some… read more

I've never had been diagnosed with herpes simplex virus. I've been told that fibro may be caused by certain injuries in the cervical spine and depression from ptsd. Some have been told low vitamin d levels and low potassium can make symptoms worse. I've been taking flaxseed oil for a couple months now and it seems to be helping. I've had less pain and sleep better at night.

If you want the recipe just shout

The first five herbs in the Adrena Tonic :

Borage: Borage acts as a restorative agent on the adrenal cortex; it will revive & renew the adrenal glands after a medical treatment of cortisone or steroids. Borage contains Gamma-linolenic acid (GLA), beta-carotene, choline, mucilage, B vitamins, and trace minerals.

Eleuthero Rt: Nutritionally supports the glandular system, adrenal glands, energy, and stress. The eleutherosides are a range of glycosides that appear to act on the adrenal glands, helping to prevent adrenal hypertrophy and excess corticosteroid production in response to stress, additionally help reduce the exhaustion phase of the stress response, and return the adrenals to normal function faster. It has been shown to increase energy & stamina, and to help the body resist viral infections, environmental toxins, radiation, and chemotherapy. It has also been used to help restore memory, concentration, and cognitive abilities which may be impaired from poor blood supply to the brain. Eleuthero also boosts immunity. Healthy people taking 2 teaspoons (10 ml) of tincture three times daily have been shown to have increased numbers of the immune cells (CD4+ cells) that have decreased during HIV-infection and AIDS.
Hawthorne: Increases the body’s ability to utilize oxygen, and the heart’s ability to utilize calcium. This herb can actually help regulate both high and low blood pressure. This herb contians Flavonoids and oligomeric procyanidins.

Sarsaparilla: Primary chemical constituents of this herb include saponins, glycosides, sitosterol, stigmasterin, resin, fat, and sugar. Sarsaparilla also contains calcium, copper, iron, iodine, manganese, potassium, silicon, sodium, sulfur, B-complex and vitamins A, C, and D. It is an excellent herb for skin conditions and has been suggested as a possible treatment for the herpes simplex 1 virus as well as for RSV, a respiratory virus that causes upper respiratory infections.

Uva Ursi: Helps alkalize the urine neutralizing acidity. As a nutritional supplement and muscle relaxant, it soothes, strengthens, and tightens irritated & inflamed tissues and is added in this tonic since the adrenal glands sit right on top of the kidneys.

Licorice root appears to be the number herb here. :

Licorice root, which is the primary herb in Adrena, helps prevent adrenal failure by maintaining electrolyte balance. Research shows benefits for Addison’s disease sufferers. Glycyrrhiza has a marked effect upon the endocrine system. Its glycosides are structurally similar to the natural steroids of the body, and are responsible for the beneficial action that this herb has in the treatment of adrenal gland problems. Rather than contributing to adrenal atrophy, as synthetics do, licorice helps to preserve healthy adrenal function.
Licorice root is known to completely reverse the shingle and herpes virus within 1 years time, or less, with no further viral infection. With licorice root being an anti-viral herb it can be used to keep other viruses at bay as well.
Licorice root is excellent for any lung ailment including coughs, emphysema and asthma; it is good for depression, helps allergies, has a well-documented reputation for healing ulcers and is an excellent anti-inflammatory.
Licorice protects the liver, promotes liver healing and helps maintain the overall health of the liver. The herb’s anti-inflammatory properties help calm hepatitis-associated liver inflammation. Licorice also fights the virus commonly responsible for hepatitis.
The National Cancer Institute did a clinical trial using Licorice Root in combination with Docetacel for Hormone-Refractory Metastic Prostate Cancer that did not respond to hormone therapy. The primary outcome was PSA normalization or a 50% decline. As an herbalist I would think that it was the licorice root alone that brought the PSA levels down to normal. I would certainly recommend the Adrena for prostate cancer or the prevention of prostrate cancer along with a blood tonic. I would also suggest that Saw Palmetto and Pygeum be taken with the Adrena as both those herbs are also known to bring PSA levels down to normal and prevent prostate cancer.

View all
I Have Fast Heart Beat Of Up To 150 And Extreme Fatigue Together With Diziness.Am L Alone In This 6 3
Does Anyone Have Severe Gastrisis Together Woth Fibro

6 3 1
Fibro Symptoms Or Something Else, Please Help 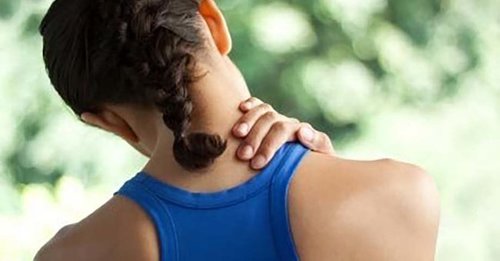 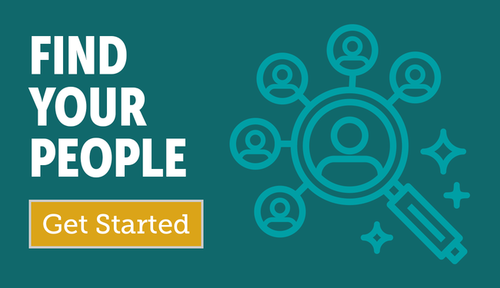 Find Your People on MyFibroTeam 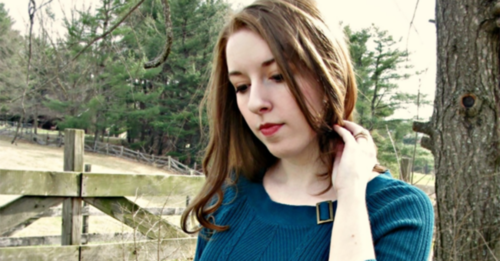 © 2022 MyHealthTeam. All rights reserved.
MyFibroTeam is not a medical referral site and does not recommend or endorse any particular Provider or medical treatment.
No information on MyFibroTeam should be construed as medical and/or health advice.